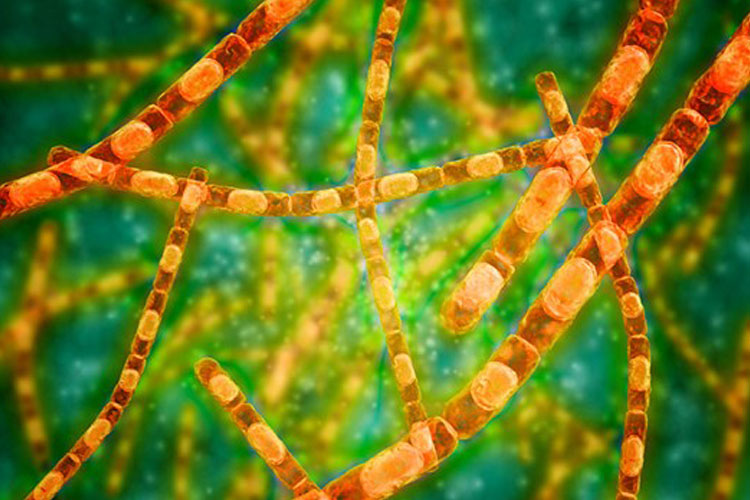 How to Safely Recover Anthrax?

What are the Hazards of Anthrax?

It can have devastating effects on cattle, sheep, goats, horses and bison. Laboratory animals, such as guinea pigs, rabbits and mice, are also susceptible to anthrax.  Pigs, dogs and cats are less susceptible. They can be exposed to the bacterium repeatedly before ever becoming infected. Birds and wildlife also appear to be at lower risk for anthrax.

Humans are susceptible to anthrax. However, human cases associated with an animal outbreak are rare if proper precautions are taken when handling and moving affected animals and

There are three types of anthrax that can occur in humans.

Anthrax is receiving heightened attention because of its use as a biological warfare agent.

Which Industries are at Risk with Anthrax?