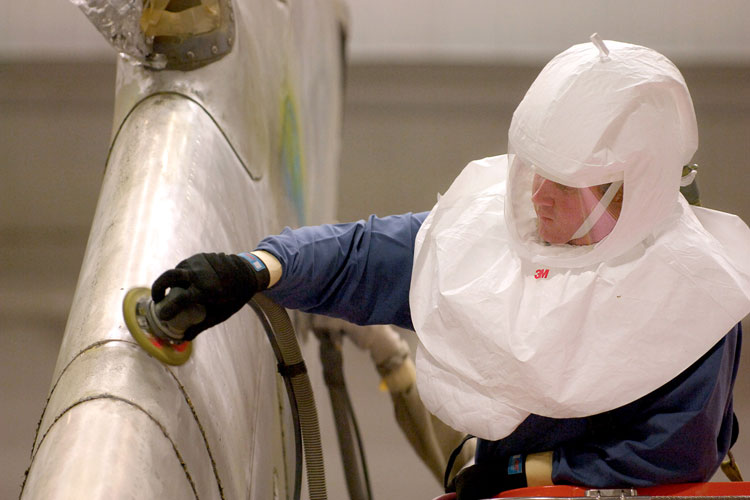 It is most often used as an alloy (ferrochrome) in stainless steel and in chrome plating. In addition, chromium is used in the pigment and dye, tanning, and glassmaking industries, in reflective paints, for wood preservation, to anodize aluminum, to produce synthetic rubies, as a catalyst in chemical manufacturing and as an isotope in medicine.

Elemental chromium is seldom found naturally in the environment. The oxidized states of chromium III and chromium VI are the most important forms of the chemical. Chromium III is an essential trace element in humans but chronic exposure may be harmful. Chromium VI (hexavalent chromium) is the oxidized state of principal concern in occupational safety and health and the environment because of its extreme toxicity and designation as a human carcinogen.

Occupational exposures to chromium occur primarily in the metal and chemical manufacturing industries, although exposures are also possible in other industries where chromium compounds are used.

Which Industries are at Risk with Chromium (Hexavalent) Dust?