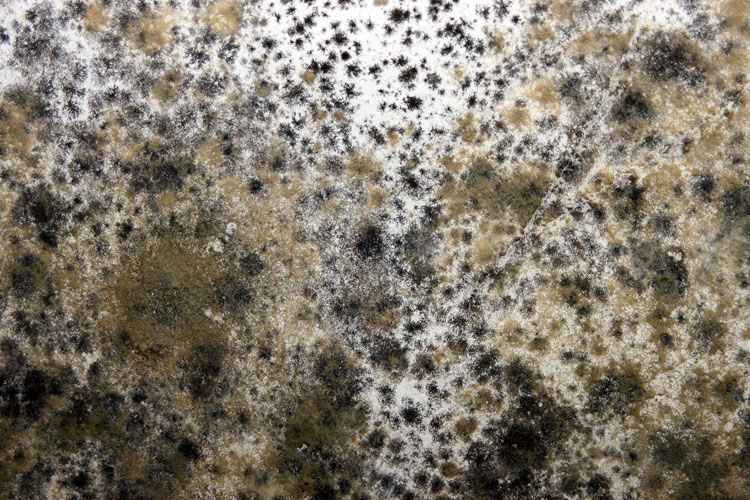 How to Safely Recover Toxic Agents?

Molds are fungi that are found everywhere – both indoors and outdoors all year round. The terms fungi and mold are often used interchangeably, but mold is actually a type of fungi. Concern about indoor exposure to mold has increased along with public awareness that exposure to mold can cause a variety of adverse health effects. There are many thousands of species of mold and most if not all of the mold found indoors comes from outdoor sources. It seems likely to grow and become a problem only when there is water damage, high humidity, or dampness.

Molds produce and release millions of spores small enough to be air-, water-, or insect-borne. They can also produce toxic agents known as mycotoxins. Spores and mycotoxins can have negative effects on human health. For those people who are affected by mold exposures there can be a wide variation in how they react. People at greatest risk of health effects are individuals with allergies, asthma, sinusitis, or other respiratory conditions, as well as infants and children, elderly people, and pregnant women. In addition, individuals with a weakened immune system are at risk.

Mold has become a major environmental concern in homes and in the workplace. Indeed, mold spores are found almost everywhere, but current legal cases and media coverage of mold problems inside buildings have projected this indoor air quality issue into the public spotlight.

Lowering toxic dust exposure can generally be accomplished by using common dust control methods, such as using a HEPA vacuum to collect dust at the point where it was created prior to getting into the air and having workers inhale it.

Which Industries are at Risk with Mold?