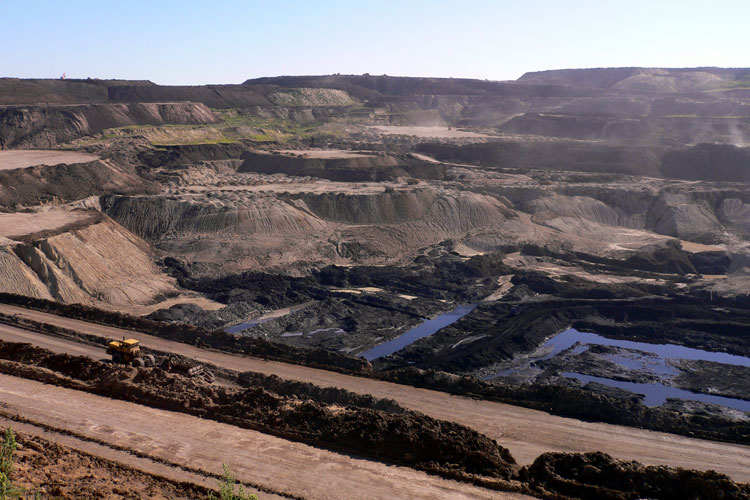 How to Safely Recover Coal Dust?

Coal is a combustible black or brownish-black sedimentary rock usually occurring in rock strata in layers or veins called coal beds or coal seams. The harder forms, such as anthracite coal, can be regarded as metamorphic rock because of later exposure to elevated temperature and pressure.  Coal is composed primarily of carbon along with variable quantities of other elements, chiefly hydrogen, sulfur, oxygen, and nitrogen.

Coal dust is a fine powdered form of coal, which is created by the crushing, grinding, or pulverizing of coal. Because of the brittle nature of coal, coal dust can be created during mining, transportation, or by mechanically handling coal.

Coal dust particulates are of particular concern because they contain heavy metals which are toxic at low concentrations. They include lead, mercury, nickel, tin, cadmium, mercury, antimony, and arsenic, as well as radio isotopes of thorium and strontium.

Coal dust, especially fine coal dust, has been identified by health professionals and doctors around the world as causing a range of diseases and health problems.  Examples include an increased incidence of heart and respiratory diseases like asthma and lung cancer.

The health risks increase with the level and frequency of exposure.

As fine coal dust accumulates in the lungs over time duration of exposure is also a risk factor.

Coal Dust is Combustible and is an Explosion Hazard:

Coal dust suspended in air is explosive.  Coal dust has far more surface area per unit weight than lumps of coal, and is more susceptible to spontaneous combustion.

As a result, a nearly empty coal store is a greater explosion risk than a full one. The worst mining accidents in history have been caused by coal dust explosions. Explosions were usually initiated by firedamp ignitions, the shock wave of which raised coal dust from the floor of the mine galleries to make an explosive mixture.

Which Industries are at Risk with Coal Dust?