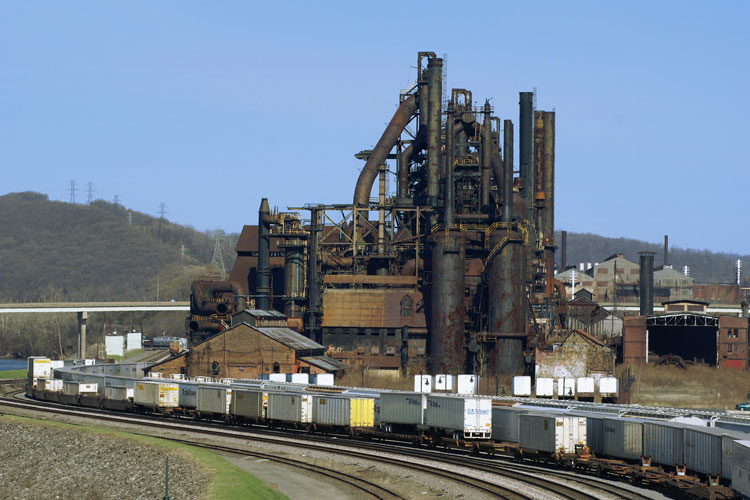 Working in a Steel Factory comes with inherent risks, including one that is not so obvious. Because asbestos was used in steel mills as a common insulation material, workers were exposed to this toxic material while performing their daily tasks.

Regardless of the type of steel mill worker, their exposure to asbestos is usually the result of direct handling machinery, equipment and material in the process of manufacturing steel.

Asbestos insulation used in an abundance of steel mill equipment such as, ovens, hot blast stoves, furnaces, rolling mills, tanks, boilers, cranes, molding boards and steam pipes helped prevent fires and burns, but the fibers it released were toxic. Workers would inhale these fibers as they became involved in the process of manufacturing steel, including feeding the vessels scrap metal by a crane, controlling machinery to then melt the scrap metal and adding other metal to give it the required chemical composition.

As workers became involved in the steel making process, the fibers from the machinery would become lodged in the area of the lungs, often causing scarring. In some cases, tumors would form as well and workers would eventually be diagnosed with mesothelioma cancer.

Exposure to airborne pollutants from metal processing and smelting can lead to various acute and chronic diseases. Initial sudden exposure can lead to an irritation of the eyes, nose and throat. More serious and chronic effects are heart and lung problems, and even premature death. Heavy metals also pose chronic health risks including bioaccumulation of toxic elements in organisms, which can result into birth defects, kidney and liver problems, gastrointestinal tract issues, joint pain, as well as nervous, respiratory and reproductive system damage.

Metal Dust is Combustible and is an Explosion Hazard:

During fabricating operations, metal fines may be generated by such activities as grinding, polishing, sawing, cutting, sanding or scratch brushing and at least some of them will be fine enough to be potentially explosive. The term “dust” or “powder” is frequently used to describe such particles.

Which Industries are at Risk with Steel Dust?