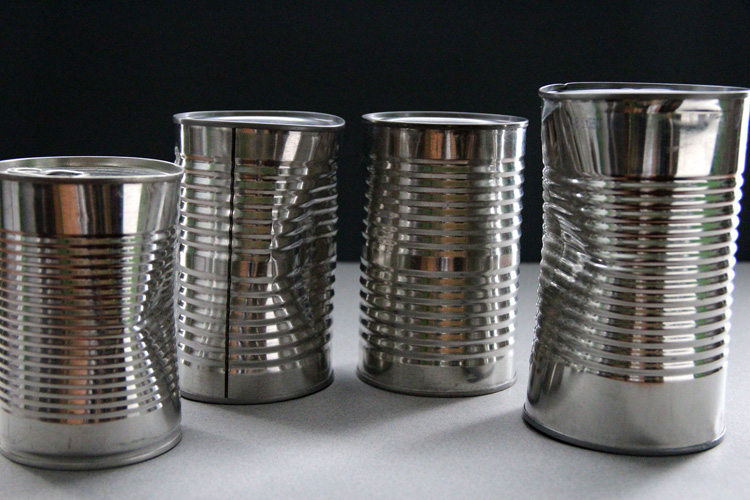 How to Safely Recover Manganese Dust?

Manganese is an element often found in minerals in combination with iron. Manganese is a metal with important industrial metal alloy uses, particularly in stainless steels.

Manganese phosphating is used for rust and corrosion prevention on steel. Ionized manganese is used industrially as pigments of various colors, which depend on the oxidation state of the ions. The permanganates of alkali and alkaline earth metals are powerful oxidizers. Manganese dioxide is used as the cathode (electron acceptor) material in zinc-carbon and alkaline batteries.

Manganese is essential to iron and steel production by virtue of its sulfur-fixing, deoxidizing, and alloying properties.

The second largest application for manganese is in aluminum alloys. Aluminium with roughly 1.5% manganese has increased resistance to corrosion through grains that absorb impurities which would lead to galvanic corrosion

Manganese Dust is Combustible and is an Explosion Hazard:

During fabricating operations, manganese fines may be generated by such activities as grinding, polishing, sawing, cutting, sanding or scratch brushing and at least some of them will be fine enough to be potentially explosive. The term “dust” or “powder” is frequently used to describe such particles.

Which Industries are at Risk with Manganese Dust?