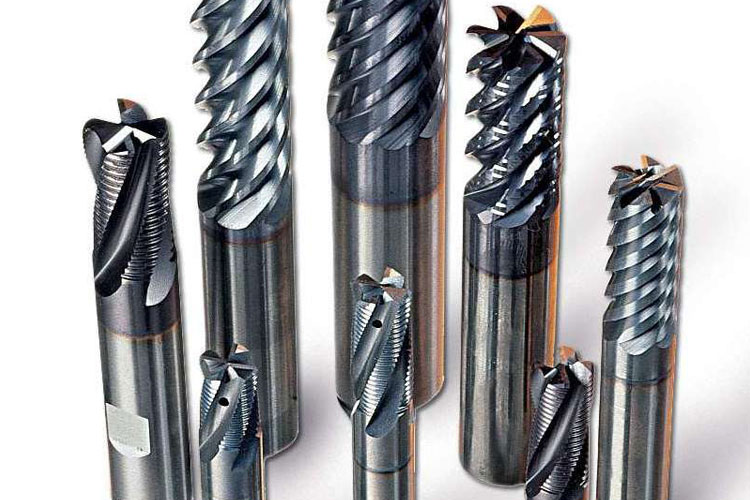 Titanium is an odorless, silvery solid or a dark gray powder. It is used in alloys, in aircraft, missiles, and atomic reactors. The powder form is used in pyrotechnics and in making welding rods, electrodes, surgical appliances and lamp filament.

Titanium is the ninth most abundant element in the Earth’s crust. This abundance and its status as a corrosion resistant, strong metal have landed it many industrial applications where its best features can be fully taken advantage of. Some uses include airplane motors, jewelry, and heat exchange systems.

Inhaling titanium dust particles is bad for your lungs.  Also, Titanium exposure may be harmful to your brain. Titanium nano particles can enter directly into the hippocampus region of the brain through the nose and olfactory bulb.  Research found that titanium dioxide had a toxic effect on glial cells in the brain, suggesting that exposure to titanium dioxide may cause brain injury and be a health hazard.

Titanium Dust is Combustible and is an Explosion Hazard:

During fabricating operations, aluminum fines may be generated by such activities as grinding, polishing, sawing, cutting, sanding or scratch brushing and at least some of them will be fine enough to be potentially explosive. The term “dust” or “powder” is frequently used to describe such particles.

Finer particles burn readily when their ignition point is reached, and tend to ignite the coarser particles as well. In the case of titanium, an explosion can result if ignition occurs while the particles are suspended in air as a dust cloud, since the burning extends from one particle to another with extreme speed.  Examples of potential sources of ignition are open flames, welding equipment and cutting torches, matches and cigarettes, faulty electrical equipment and static electrical discharges. Such conditions must be avoided in areas where dust producing operations are carried out.

Which Industries are at Risk with Titanium Dust?