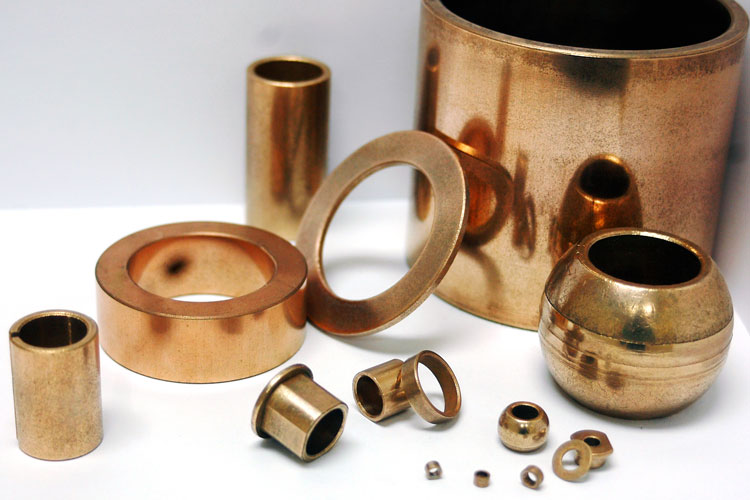 What are the Hazards of Bronze Dust?

Bronze is an alloy consisting primarily of copper, commonly with about 12% tin and often with the addition of other metals (such as aluminium, manganese, nickel or zinc) and sometimes non-metals or metalloids such as arsenic, phosphorus or silicon.

These additions produce a range of alloys that may be harder than copper alone, or have other useful properties, such as stiffness, ductility or machinability.

Because historical pieces were often made of brasses (copper and zinc) and bronzes with different compositions, modern museum and scholarly descriptions of older objects increasingly use the more inclusive term "copper alloy" instead.

Studies show that toxic metals contribute to brain diseases by producing oxidative stress and bronze is one of the worst offenders.  The prevailing belief around the world is that bronze is linked to degenerative brain diseases such as Alzheimer’s and Parkinson’s.

According to Washington DC’s Department of the Planet Earth, United States and Canadian regulatory agencies are interested in metal dust as a potential risk factor in elderly cognitive impairment.

Bronze Dust is Combustible and is an Explosion Hazard:

During fabricating operations, bronze fines may be generated by such activities as grinding, polishing, sawing, cutting, sanding or scratch brushing and at least some of them will be fine enough to be potentially explosive. The term “dust” or “powder” is frequently used to describe such particles.

Which Industries are at Risk with Bronze Dust?