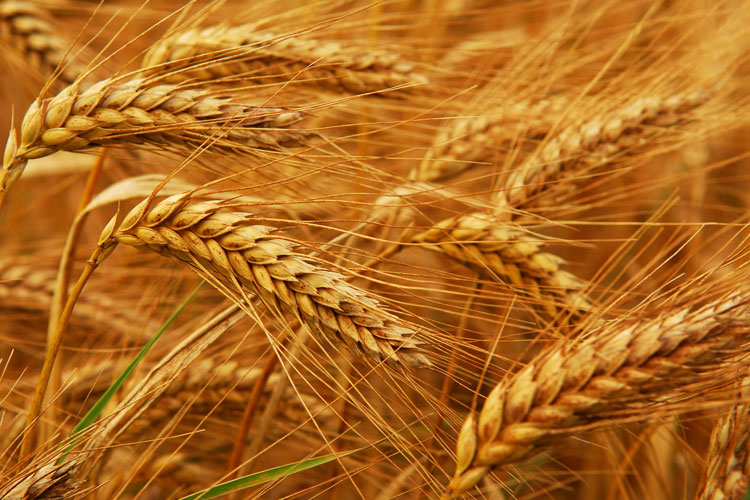 Wheat is a cereal grain, cultivated worldwide. In 2013, world production of wheat was 713 million tons, making it the third most-produced cereal after maize (1,016 million tons) and rice (745 million tons).

Wheat like grain dust often contains a variety of material that can damage a person's lungs. Grain dust is a complex mixture of organic material, consisting of husk particles, cellulose, and starch granules. The dust also may include pollens, grain smuts and rusts, bacteria and fungi from spoiled grain, aflatoxin, insect and mite parts, rat hairs, and silica. Grain that has been treated with pesticides may contain dangerous levels of chemicals.

Illnesses from inhalation of grain or corn dust can range from mild irritation in the lungs to permanent lung damage or, in some situations, death.

Wheat Dust is Combustible and is an Explosion Hazard:

The grain handling industry is a high hazard industry where workers can be exposed to numerous serious and life threatening hazards. These hazards include: fires and explosions from grain dust accumulation.

Grain dust explosions are often severe, involving loss of life and substantial property damage. Over the last 35 years, there have been over 500 explosions in grain handling facilities across the United States, which have killed more than 180 people and injured more than 675. Grain dust is the main source of fuel for explosions in grain handling. Grain dust is highly combustible and can burn or explode if enough becomes airborne or accumulates on a surface and finds an ignition source (such as hot bearing, overheated motor, misaligned conveyor belt, welding, cutting, and brazing). OSHA standards require that both grain dust and ignition sources must be controlled in grain elevators to prevent these often deadly explosions.

as “a combustible particulate solid that presents a fire or deflagration hazard when suspended in air or some other oxidizing medium over a range of concentrations, regardless of particle size or shape.”

Which Industries are at Risk with Wheat Dust?