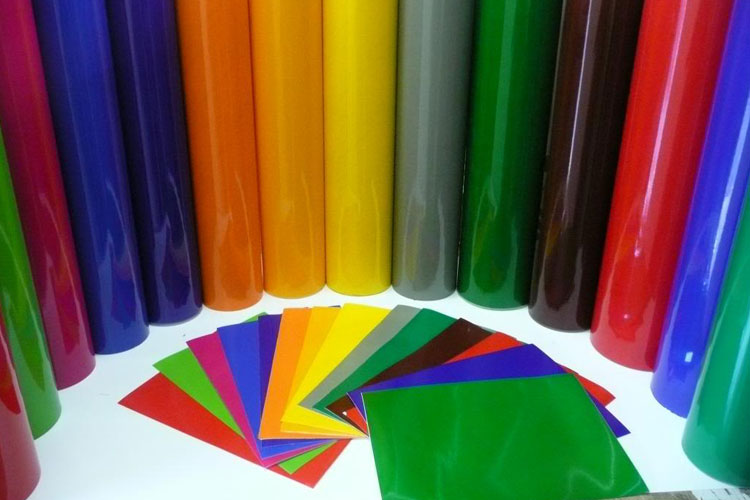 How to Safely Recover Vinyl Dust?

Vinyl comes in two basic forms: rigid and flexible. The rigid form of Vinyl is used in construction for pipe and in profile applications such as doors and windows. It is also used for bottles, other non-food packaging, and cards (such as bank or membership cards). It can be made softer and more flexible by the addition of plasticizers, the most widely used being phthalates. In this form, it is also used in plumbing, electrical cable insulation, imitation leather, signage, inflatable products, and many applications where it replaces rubber.

Pure Vinyl is a white, brittle solid. It is insoluble in alcohol but slightly soluble in tetrahydrofuran.

Dust associated with the handling of PVC powder as well as fumes or vapors liberated from both PVC powder and pellets at high temperatures may be irritating to the eyes, skin and respiratory tract.

Vinyl Dust is Combustible and is an Explosion Hazard:

During fabricating operations, vinyl may be generated by such activities as grinding, polishing, sawing, cutting, sanding and at least some of them will be fine enough to be potentially explosive. The term “dust” or “powder” is frequently used to describe such particles.

Which Industries are at Risk with Vinyl Dust?