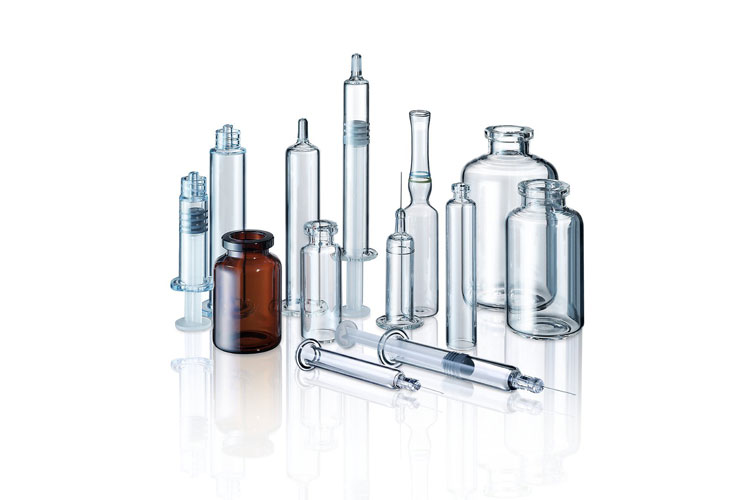 How to Safely Recover Broken Ampules?

What are the Hazards of Broken Ampules?

Glass ampules, which can contain different types of solutions, some of which are biohazardous, pose the risk of cuts to the hand and scattering of glass fragments when snapped open at the neck, thus exposing sharp glass on the edges of the lid and base.

Also, particulate material can spray when the ampules are opened, creating a biohazard risk.

Bio-Hazards refer to biological substances that pose a threat to the health of living organisms, primarily that of humans. This can include medical waste or samples of a microorganism, virus or toxin (from a biological source) that can affect human health. It can also include substances harmful to other animals.

Biological agents include bacteria, viruses, fungi, other microorganisms and their associated toxins.

They have the ability to adversely affect human health in a variety of ways, ranging from relatively mild, allergic reactions to serious medical conditions, even death.

These organisms are widespread in the natural environment; they are found in water, soil, plants, and animals. Because many microbes reproduce rapidly and require minimal resources for survival, they are a potential danger in a wide variety of occupational settings

Which Industries are at Risk with Broken Ampules?