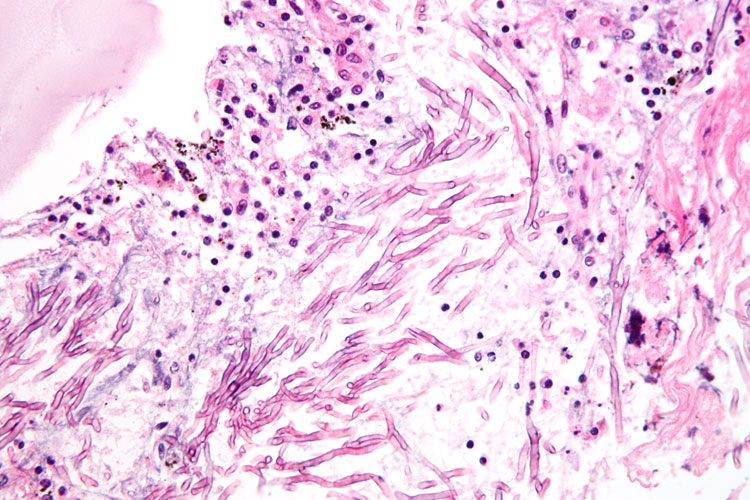 How to Safely Recover Spores?

A spore is a cell that certain fungi, plants (moss, ferns), and bacteria produce. Spores are involved in reproduction.

Certain bacteria make spores as a way to defend themselves. These spores have thick walls. They can resist high temperatures, humidity, and other environmental conditions.

Molds and mildews develop from spores, which are in the air all around you. As soon as spores settle in an area with the right conditions for growth, they establish colonies, which are often visible to the naked eye. These colonies are a source of more spores, can cause unsightly stains, and may release low levels of toxic chemicals called mycotoxins into the air.

Mold has become a major environmental concern in homes and in the workplace. Indeed, mold spores are found almost everywhere, but current legal cases and media coverage of mold problems inside buildings have projected this indoor air quality issue into the public spotlight.

Lowering toxic dust exposure can generally be accomplished by using common dust control methods, such as using a HEPA vacuum to collect dust at the point where it was created prior to getting into the air and having workers inhale it.

Which Industries are at Risk with Spores?