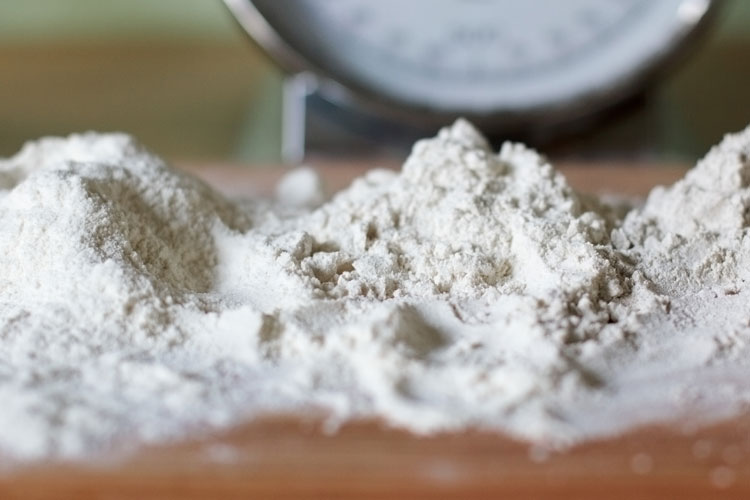 How to Safely Recover Flour Dust?

Flour is the term used for the powdery substance resulting from the grinding, milling or pulverizing of grains, seeds, roots or other edible materials. Wheat, rye, oats, rice, corn, taro root, and cassava are some examples of grains and roots that are ground into flour, primarily for baking. Flour is the main ingredient in bread, which is a staple food in most cultures.

Flour contains amylase, an enzyme that can trigger allergic rhinitis --- or hay fever --- when inhaled by humans. It can even cause asthma attacks in some individuals.

Flour is Combustible and is an Explosion Hazard:

Flour dust is a hazardous substance as defined under the Control of Substances Hazardous to Health (COSHH).   Flour dust has been set a Workplace Exposure Limit (WEL) comprising a long-term exposure limit of 10mg/m3 (averaged over 8 hours) and a short-term exposure limit of 30mg/m3 (averaged over 15 minutes). Exposure to flour dust should be reduced as far below the WEL as is reasonably practicable.

Flour explodes when its particles become suspended in the air in a dust cloud and are then ignited. The starch molecules burn relatively quickly, and it is their rapid expansion in the presence of heat that causes an explosion. Ignition is most common in the presence of a flame or heat source, though spontaneous combustion has been documented when the cloud is large enough. The risk is most pronounced in mills and processing centers where large amounts of dust are loose in closed spaces, either in silos or in transit.

All flours contain starch, which is a complex carbohydrate made from glucose molecules chained together. Glucose is almost always highly flammable. This property is what allows for the sugar crusts on some custard desserts, for instance, and is why marshmallows held over an open flame will quickly roast or blacken. Though most flours are not sweet to taste, they nevertheless have the highly flammable properties of sugar, which is what makes them explosive.

as “a combustible particulate solid that presents a fire or deflagration hazard when suspended in air or some other oxidizing medium over a range of concentrations, regardless of particle size or shape.”

Which Industries are at Risk with Flour Dust?