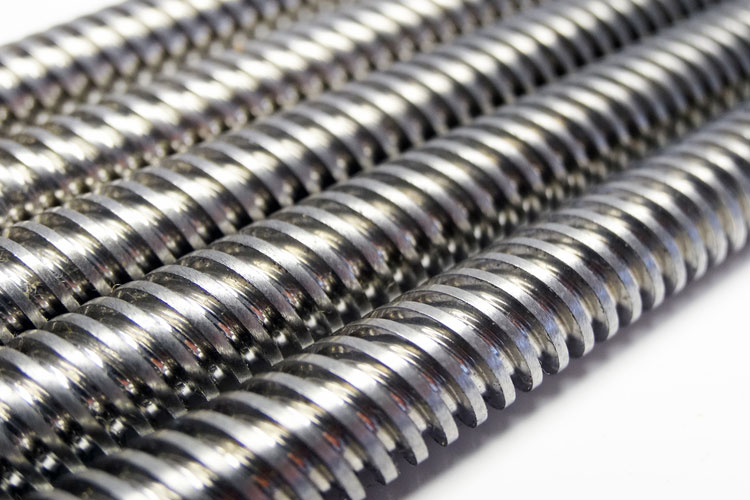 How to Safely Recover Lead Dust?

Toxic metals, including "heavy metals," are individual metals and metal compounds that negatively affect people's health. Some toxic, semi-metallic elements, including arsenic and selenium, are discussed in this page. In very small amounts, many of these metals are necessary to support life. However, in larger amounts, they become toxic. They may build up in biological systems and become a significant health hazard.

Inorganic lead is a malleable, blue-gray, heavy metal that occurs naturally in the Earth’s crust. Lead was one of the first metals used by humans and consequently, the cause of the first recorded occupational disease. In 2012, U.S. production of lead was estimated at 1.6 million metric tons; primarily from secondary refining of scrap metal. U.S. mines produced 342,000 metric tons, ranking third in the world behind China and Australia.

Lead can be used as a pure metal, combined with another metal to form an alloy, or in the form of a chemical compound. The primary use of lead in the U.S. is for automobile lead-acid storage batteries, a type of rechargeable electric battery which uses an almost pure lead alloy. Lead-formed alloys are typically found in ammunition, pipes, cable covering, building material, solder, radiation shielding, collapsible tubes, and fishing weights. Lead is also used in ceramic glazes and as a stabilizer in plastics. Lead was used extensively as a corrosion inhibitor and pigment in paints but concerns over its toxicity led to the CPSC in 1977 to ban the use of lead in paint for residential and public buildings. Prior to the mid 1980s, the organic lead compounds tetramethyl lead and tetraethyl lead were used as an antiknock additive and octane booster in gasoline but environmental exposure concerns resulted in the gradual phase-out of leaded gasoline in the United States. Organic lead compounds continue to be used in high octane fuel in the aviation industry for piston engine aircraft.

Lead enters the body primarily through inhalation and ingestion. Today, adults are mainly exposed to lead by breathing in lead-containing dust and fumes at work, or from hobbies that involve lead. Lead passes through the lungs into the blood where it can harm many of the body's organ systems.  Workers may develop a variety of ailments, such as neurological effects, gastrointestinal effects, anemia, and kidney disease.

OSHA estimates that approximately 804,000 workers in general industry and an additional 838,000 workers in construction are potentially exposed to lead. Workers are exposed to lead as a result of the production, use, maintenance, recycling, and disposal of lead material and products. Lead exposure occurs in most industry sectors including construction, manufacturing, wholesale trade, transportation, remediation and even recreation.

Construction workers are exposed to lead during the removal, renovation, or demolition of structures painted with lead pigments. Workers may also be exposed during installation, maintenance, or demolition of lead pipes and fittings, lead linings in tanks and radiation protection, leaded glass, work involving soldering, and other work involving lead metal or lead alloys. In general industry, workers come in contact with lead in solder, plumbing fixtures, rechargeable batteries, lead bullets, leaded glass, brass, or bronze objects, and radiators. Lead exposure can occur not only in the production of these kinds of objects but also in their use (e.g., firing ranges), repair (e.g., radiator repair), and recycling (e.g., lead-acid battery recycling).

Lead is an important metal for many types of businesses and industrial processes. Lead is most often used in the manufacturing sector (e.g., manufacturing products containing lead) but worker exposure can also occur in other industry sectors including construction and wholesale trade.

Which Industries are at Risk with Lead Dust?