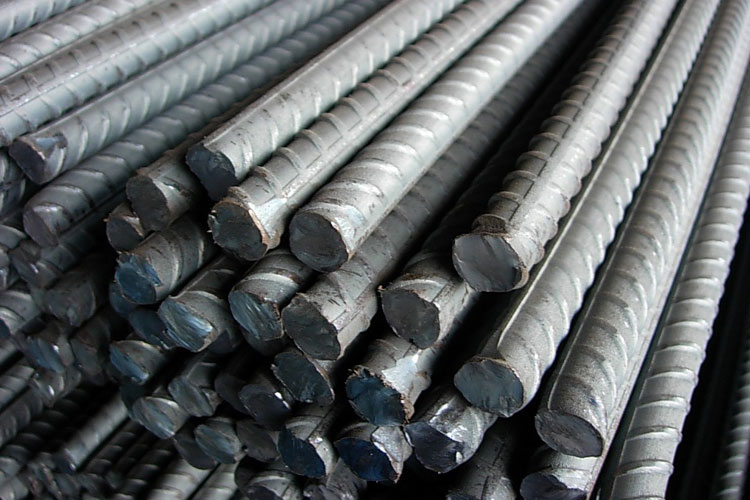 How to Safely Recover Iron Dust?

Carbonyl Iron is a highly pure (97.5% for grade S, 99.5+% for grade R) iron, prepared by chemical decomposition of purified iron pentacarbonyl. It usually has the appearance of grey powder, composed of spherical micro particles. Most of the impurities are carbon, oxygen, and nitrogen.

In electronics, carbonyl iron is used to manufacture magnetic cores for high-frequency coils, and in production of some ferrites. Spherical particles manufactured of carbonyl iron are used as a component of the radar absorbing materials used in military, in stealth vehicles for example. Other uses are in powder metallurgy, metal injection molded parts, and in various specialty products.

Powdered cores made of carbonyl iron have high stability of parameters across a wide range of temperatures and magnetic flux levels, with excellent Q factors between 50 kHz and 200 MHz. A popular application is in broadband inductors, especially in high-power applications.

In pharmaceutics, carbonyl iron powder is used to treat iron deficiency and as an iron dietary supplement.

Studies show that toxic metals contribute to brain diseases by producing oxidative stress and aluminum is one of the worst offenders.  The prevailing belief around the world is that aluminum is linked to degenerative brain diseases such as Alzheimer’s and Parkinson’s.

According to Washington DC’s Department of the Planet Earth, United States and Canadian regulatory agencies are interested in metal dust as a potential risk factor in elderly cognitive impairment.

Exposure to metal dust, unfortunately, is common with some occupations like mining, factory work, and welding. Welding can be especially worrisome because it produces vapors that, when inhaled, send the alloy directly into the lungs in a “super absorption” status where it is released to the blood and distributed to the bones and brain. Researchers have repeatedly examined the consequence of inhaling metal vapors and the results are grim. Effects on memory and concentration have been cited

Iron Dust is Combustible and is an Explosion Hazard:

During fabricating operations, Carbonyl Iron fines may be generated by such activities as grinding, polishing, sawing, cutting, sanding or scratch brushing and at least some of them will be fine enough to be potentially explosive. The term “dust” or “powder” is frequently used to describe such particles.

Which Industries are at Risk with Iron Carbonyl Dust?