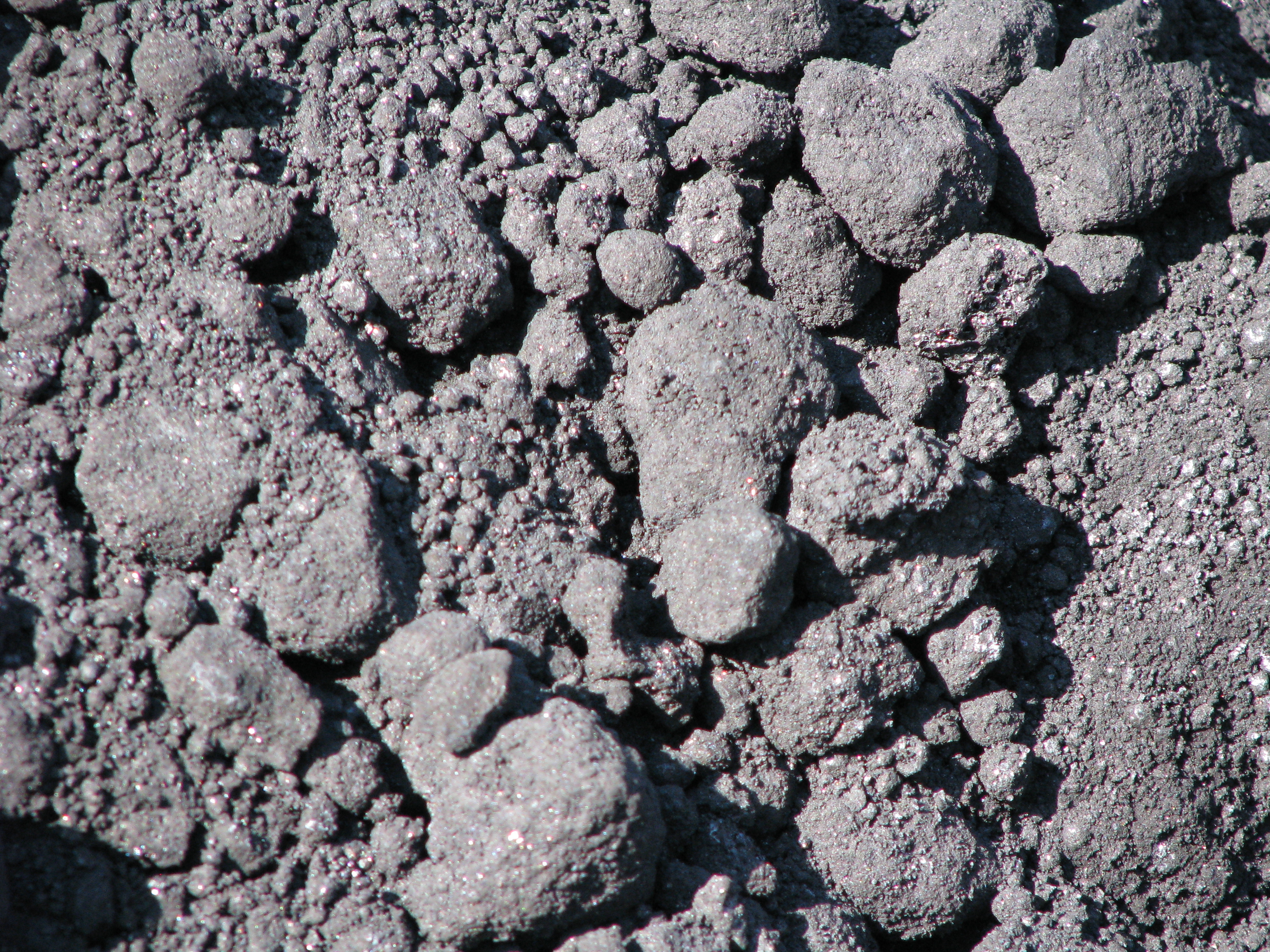 How to Safely Recover Coke Dust?

Coke is a fuel with few impurities and a high carbon content, usually made from coal. It is the solid carbonaceous material derived from destructive distillation of low-ash, low-sulfur bituminous coal.

Cokes made from coal are grey, hard, and porous. While coke can be formed naturally, the commonly used form is man-made. The form known as petroleum coke, or pet coke, is derived from oil refinery coker units or other cracking processes.

Coke is used in preparation of producer gas which is a mixture of carbon monoxide and nitrogen. Producer gas is produced by passing air over red-hot coke. Coke is also used to manufacture water gas.

Coke is used as a fuel and as a reducing agent in smelting iron ore in a blast furnace. The carbon monoxide produced by its combustion reduces iron oxide (hematite) in the production of the iron product.

Since smoke-producing constituents are driven off during the coking of coal, coke forms a desirable fuel for stoves and furnaces in which conditions are not suitable for the complete burning of bituminous coal itself. Coke may be combusted producing little or no smoke, while bituminous coal would produce much smoke. Coke is commonly used as fuel for blacksmithing.

Significant quantities of fugitive dust from pet coke storage and handling operations present a health risk. Particles that are 10 micrometers in diameter or smaller (referred to as PM10) are the particles that generally pass through the throat and nose and enter the lungs. Once inhaled, these particles can affect the heart and lungs and cause serious health effects.

Coke Dust is Combustible and is an Explosion Hazard:

A potentially catastrophic hazard which must be controlled in coke handling operations is the possibility of a combustible dust explosion or deflagration. Coke Dust is readily able to form dust clouds of finely divided, combustible material. OSHA’s National Emphasis Program for Combustible Dust emphasizes the need for administrative and engineering controls including immediate housekeeping, prevention of ignition sources, ventilation with spark detection and explosion/deflagration suppression systems, when a combustible dust layer exceeds 1/32 of an inch (about the thickness of a typical paper clip) on more than 5% of the floor area of a facility or any given room.

Which Industries are at Risk with Coke Dust?