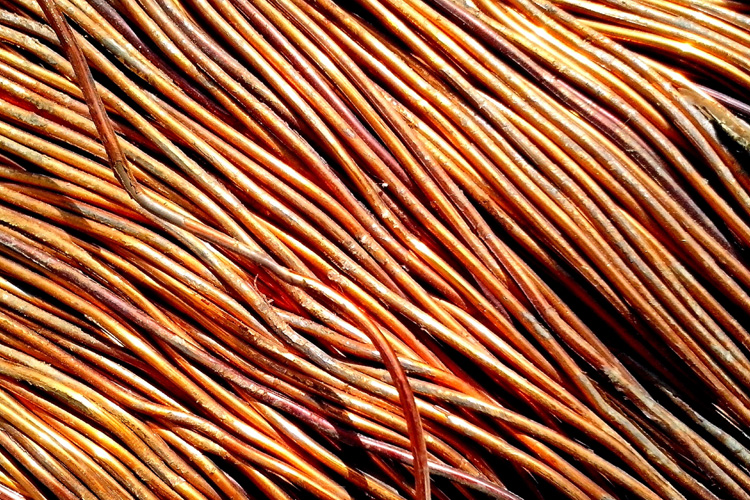 How to Safely Recover Copper Dust?

Copper is a soft, malleable and ductile metal with very high thermal and electrical conductivity. A freshly exposed surface of pure copper has a reddish-orange color. It is used as a conductor of heat and electricity, as a building material and as a constituent of various metal alloys, such as sterling silver used in jewelry, cupronickel used to make marine hardware and coins and constantan used in strain gauges and thermocouples for temperature measurement.

Numerous copper alloys have been formulated, many with important uses. Brass is an alloy of copper and zinc. Bronze usually refers to copper-tin alloys, but can refer to any alloy of copper such as aluminium bronze. Copper is one of the most important constituents of silver and carat gold and carat solders used in the jewelry industry, modifying the color, hardness and melting point of the resulting alloys.

The major applications of copper are electrical wire (60%), roofing and plumbing (20%), and industrial machinery (15%). Copper is used mostly as a pure metal, but when greater hardness is required, it is put into such alloys as brass and bronze.

Copper Dust is Combustible and is an Explosion Hazard:

During fabricating operations, Copper fines may be generated by such activities as grinding, polishing, sawing, cutting, sanding or scratch brushing and at least some of them will be fine enough to be potentially explosive. The term “dust” or “powder” is frequently used to describe such particles.

Which Industries are at Risk with Copper Dust?