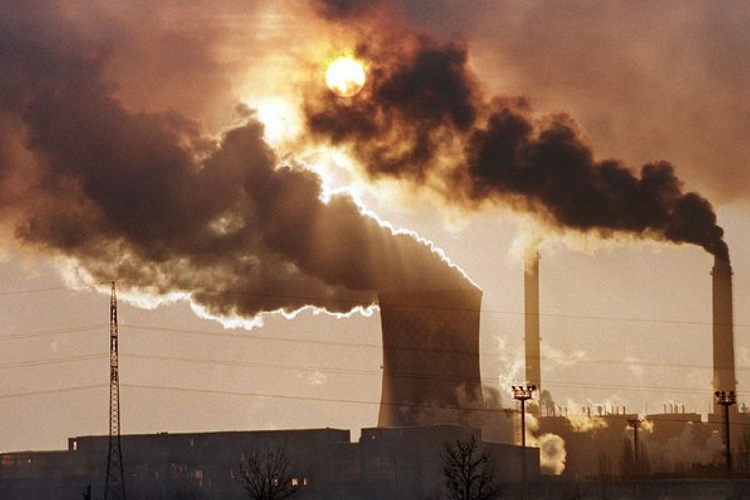 How to Safely Recover Hydrocarbons?

In nature, hydrocarbons are found in crude oil. This is because the decomposed organic matter contains a lot of carbon and hydrogen in it. Hydrocarbons can be gases (e.g. methane and propane), liquids (e.g. hexane and benzene), waxes or low melting solids (e.g. paraffin wax and naphthalene) or polymers (e.g. polyethylene, polypropylene and polystyrene).

Hydrocarbons are a primary energy source for current civilizations. The predominant use of hydrocarbons is as a combustible fuel source. In their solid form, hydrocarbons take the form of asphalt (bitumen).

They serve as fuels and lubricants as well as raw materials for the production of plastics, fibres, rubbers, solvents, explosives, and industrial chemicals.

Hydrocarbons are Combustible and are an Explosion Hazard:

Hydrocarbons, technically speaking, are substances which can chemically react with oxygen and produce heat energy. Its natural substances are of organic origin with more or less combustible parts.

Most flammable and combustible liquids flow easily. A small spill can cover a large area of workbench or floor. Burning liquids can flow under doors, down stairs and even into neighbouring buildings, spreading fire widely

Which Industries are at Risk with Hydrocarbons?