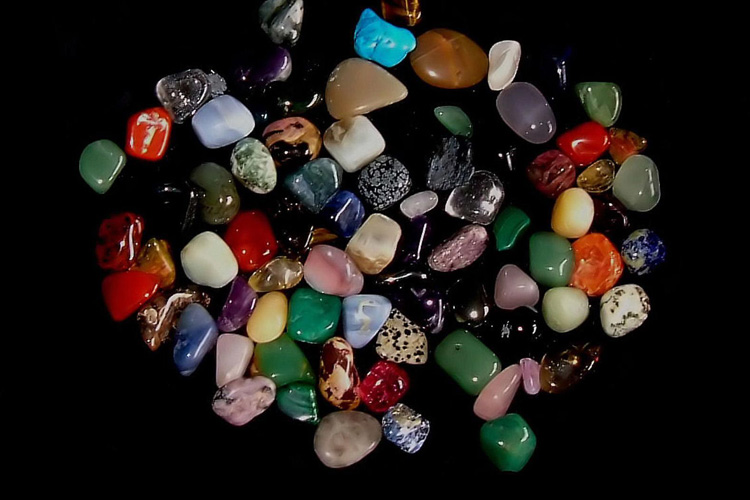 How to Safely Recover Mineral Substances?

Minerals play a major role in our economy, industry, and health.  A mineral is a naturally occurring chemical compound.  Most often, they are crystalline and abiogenic in origin.

Minerals are distinguished by various chemical and physical properties. Differences in chemical composition and crystal structure distinguish the various species, which were determined by the mineral's geological environment when formed. Changes in the temperature, pressure, or bulk composition of a rock mass cause changes in its minerals.

The following are examples of common minerals:

Mineral Dust is Combustible and is an Explosion Hazard:

During fabricating operations, metal or alloy fines may be generated by such activities as grinding, polishing, sawing, cutting, sanding or scratch brushing and at least some of them will be fine enough to be potentially explosive. The term “dust” or “powder” is frequently used to describe such particles.

Which Industries are at Risk with Mineral Dust?