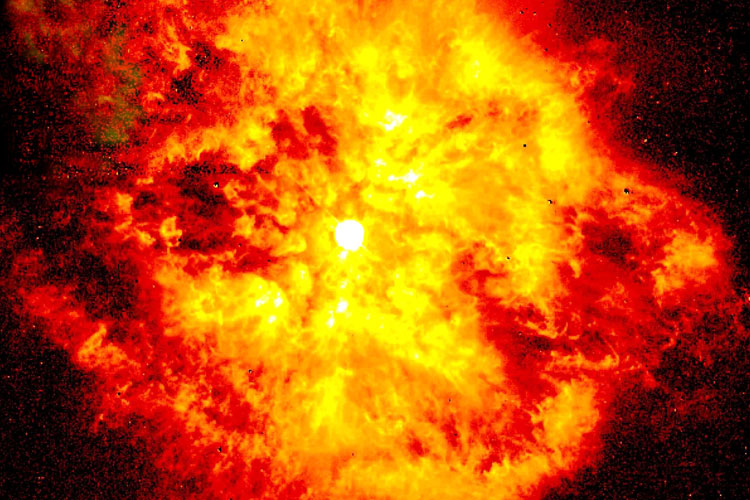 In 2008, the Combustible Dust Explosion and Fire Protection Act of 2008 was introduced by U.S. Rep. George Miller, D-Calif and Rep. J. Barrow, D-Ga. The aim of this bill was to introduce federal standards that would compel industries to do all they can to prevent dust explosions in their facilities.

This bill cited combustible dust explosions that took place from 1981 to 2005, killing 119 and injuring 700 others. The bill was fuelled by the Georgia Sugar Plant and Kinston Pharmaceutical explosion where 20 people died and 98 others injured.

According to Miller and Barrow, there were no real laws to help facilities prevent dust fires and explosions. Other states lack helpful regulations for preventing dust related incidences, this bill was tabled to fix this.

By 2008, only 282 dust related incidents were reported but it is well-known that other smaller incidents are not reported. Dust explosions occur regularly in plants using pneumatic handling systems and those that use compressed air to transport factory materials. Also, air filtration systems have a dust explosion risk.

Dust Explosion, What are the causes?

Dust explosions are fuelled by the dust itself, however, four other elements must be present for an explosion to occur:

Of the four elements that must be there for an explosion to happen, two of them can be taken care of to cut the chances of a dust explosion namely, ignition sources and dust generation and accumulation. The two need the assistance of factory workers.

The workers must be trained to take dust explosions seriously. They should be trained on where dust accumulates and the conditions that can lead to an explosion. This means that proper housecleaning must be performed to cut the chances of a dust explosion.

A proper housekeeping plan should:

Make use of proper equipment when cleaning floors such as manually operated floor sweepers that are easy to use and clean even the hard to reach areas. The machines also keep the dust trapped inside unlike the traditional sweeping methods of emptying the dust in a dustpan.

For the ignition sources, plant managers and workers must be aware of the danger signs. They include:

Should You Act or Wait?

The 2008 bill was passed in the House of Representatives in April that same year but was not addressed by the Senate. To become law, these measures must be reintroduced afresh.

Even so, it is the responsibility of factory managers and workers to carry out working housekeeping systems. If the dust is non-existent, it cannot become airborne, it won’t be ignited and there will be no explosions.